Final Fantasy VII Remake has 9 Summoning Materia Locations. Getting all Summons in Final Fantasy 7 Remake is very useful for the late game and for higher difficulties. There are 4 playable characters so you can equip each with a Summoning. They provide passive stat boosts and allow you to call forth a being that will aid you in certain battles. Summons don’t work in every single fight, instead they are reserved for a select few difficult encounters and bosses.

Once you have summoned the being, you can use the Command Menu to use its Abilities. When a summoning can be made there will be a purple bar on the right side of the screen. The first time you are able to do this is in Chapter 4 after infiltrating the enemy base and fighting waves of enemies. After that you can use summons against most bosses. Once you summoned the being, the purple bar will deplete. Once depleted the being goes away but it will always do a super powerful attack before it leaves. You can only use 1 summon per battle.

The first one is automatically unlocked for the story, the second one is found at a Discovery Event, the last 2 are from VR Missions. Nothing is missable! After beating the story for the first time you unlock Chapter Select and can go back everywhere.

How to Get All Summons

Summon #1: Ifrit
Chapter 3 / Objective: Omnious Shadows / Area: Residential Area – Automatic story reward, cannot be missed. After defeating the Hoodlums (story-related), you have to go back to your bedroom and will receive the Ifrit Materia Summon automatically as part of the story, cannot be missed. 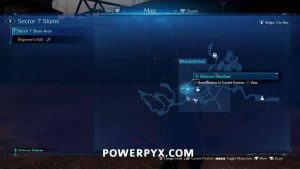 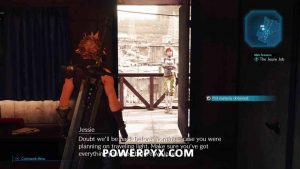 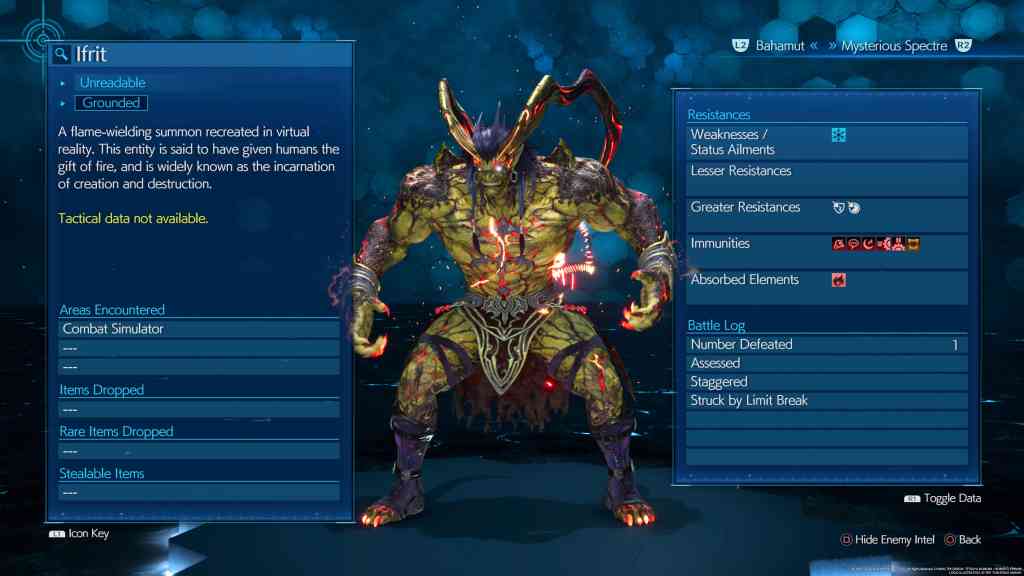 Summon #2: Chocobo & Moogle
Chapter 6 / Objective: Power for the Platform / Area: Plate Upper Level (Plate Ventilation Facilities – Control Room) – After you return from turning off all 3 Sun Lamps you are supposed to use the big cargo elevator. But instead of doing so, head west from the cargo elevator to find a smaller elevator (direction where you had to climb past some fans that blow out air). See Screenshots 1-2 for starting location. Use the small elevator and it will take you to the side where the fans are. In the first room you find a vending machine that sells Music Disc #18. Next to it is a green control panel. Activate it to trigger a 1 minute timer to defeat the enemies in the next room. Do it in under 1 minute and hit the green panel at the exit door. This leads you behind one of the fans where you can pick up the “Chocobo & Moogle” Summon Materia. Unlocks “Cleanup Crew” trophy (Screenshot 3-4 show item location). 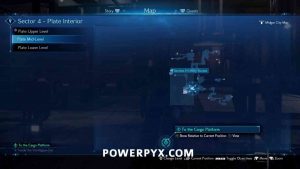 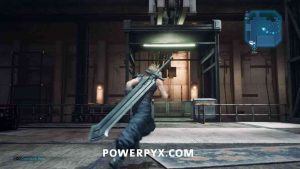 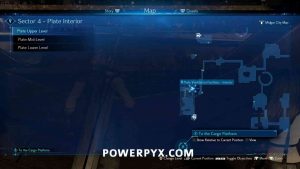 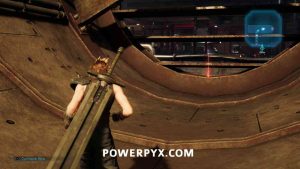 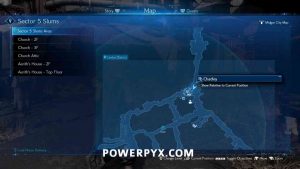 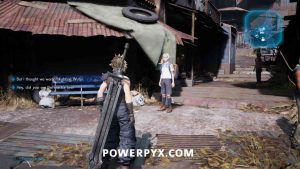 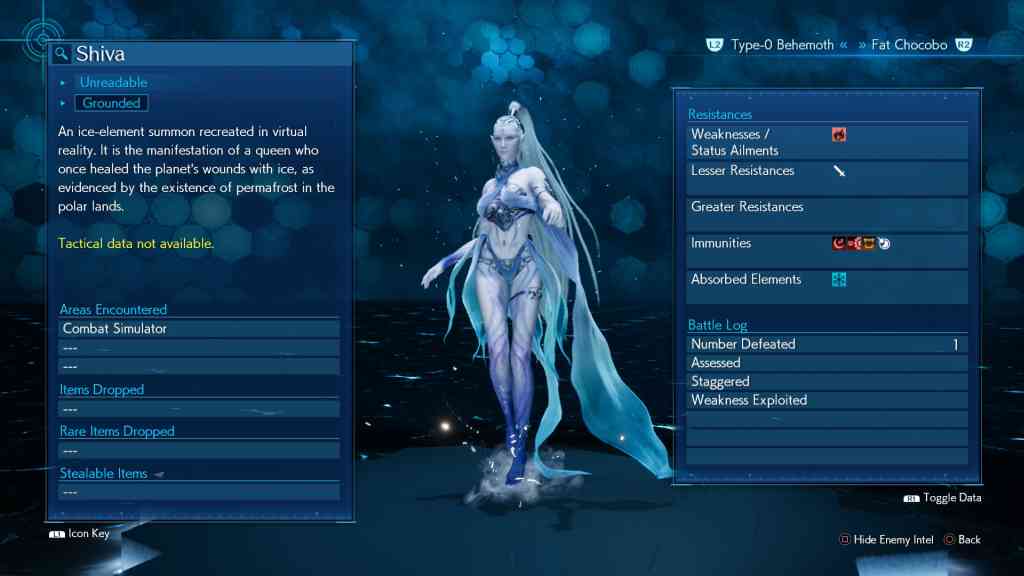 Summon #4: Fat Chocobo
Chapter 9 / Objective: To Corneo’s Mansion / Area: Wall Market – Talk to Chadley in the market square and complete his VR Mission “Fat Chocobo” to get this summon. 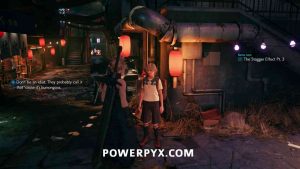 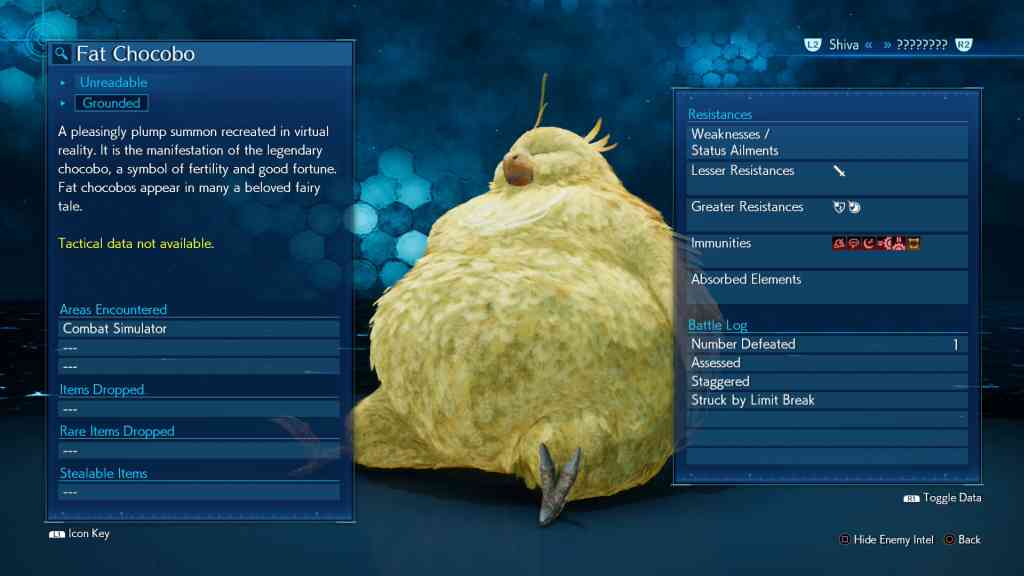 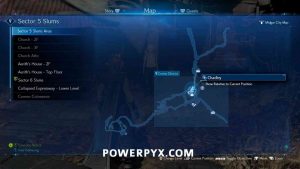 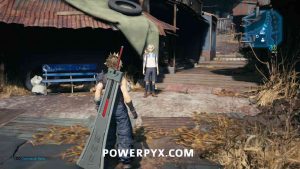 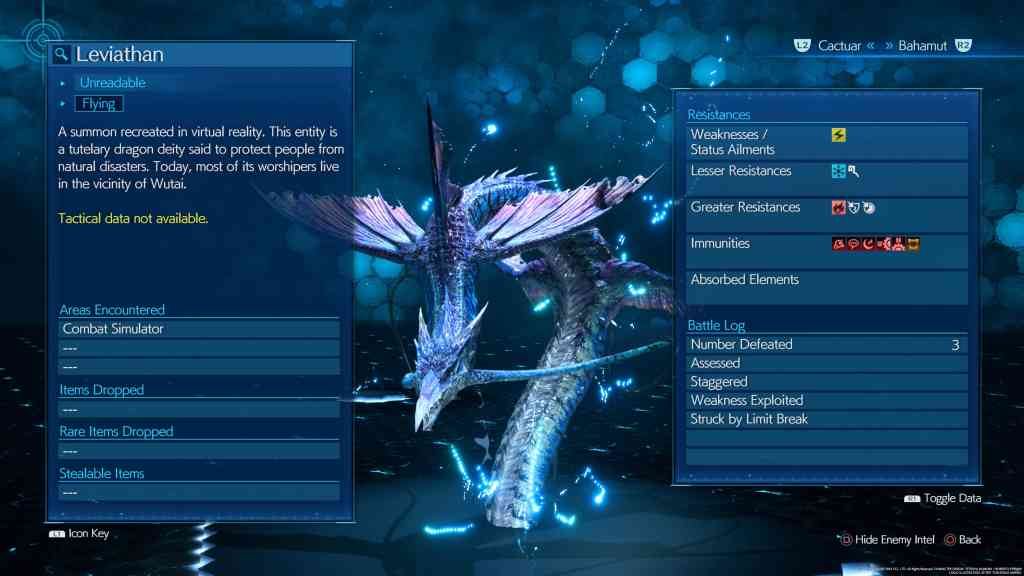 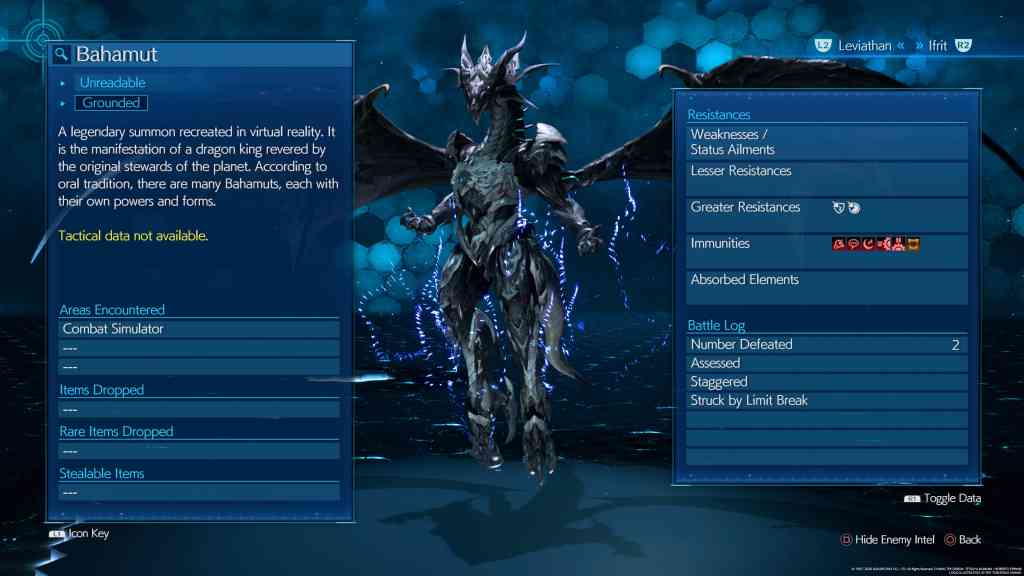 That’s all the Summons you can find in Final Fantasy 7 Remake (FF VII).

For all other Collectibles and anything needed for 100% completion, check out the Final Fantasy VII Remake Wiki & Strategy Guide.