The Ghost of Yarikawa is unlocked when you’ve completed The Coward of Yarikawa.

Starting Location: The Ghost of Yarikawa 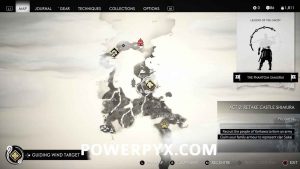 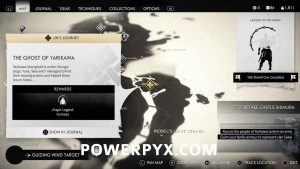 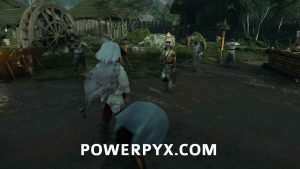 Taka can be found in the center of the town surrounded by training soldiers.

Meet Yuna at the top of the steward’s keep

Head up the steps to the keep, then take a couple of ladders up to the top floor to initiate a cutscene with Yuna. 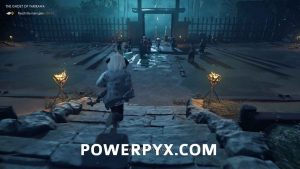 Run straight forward and down to the main gate. 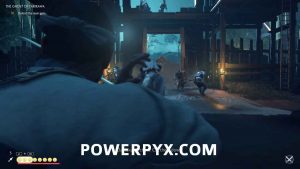 Mongols will burst through the gate. They have blue and yellow armor and come in all four types, plus archers, so you’ll need to swap your stances effectively. 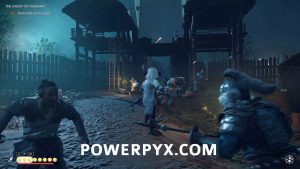 This is located to the right of the main gate. There will be many archers here, so get up close to them to kill them before they can react.

You can stealth your way to the weapons. Head up the small hill in front of you, then veer left and crouch behind a large crate. 3 Mongols will come your way, so try to Chain Assassinate at least a couple of them and finish off the third one. Head through a tent, assassinating another Mongol, then climb the rocks to reach the siege weapons. 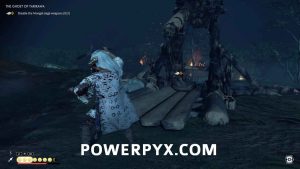 First, you’ll have to defeat the swathe of Mongols in front of you. Most of them are the sword variety, so Stone Stance should see you cut through them. Be wary of a couple of archers and take them out first to stop them annoying you. Once they’re dead, approach the two weapons and disable them with

You have a 200m trek in front of you, and a lot of enemies between you and your goal. You could slowly try and stealth your way back, but the best way is to just run straight to the bridge and back into the keep. Enemies will spot you but just keep running to initiate the next part.

Once inside the castle gates, you’ll have a new group of enemies surrounding you. These have to be fought, and they’re a mixture of yellow armor Brutes, Archers and Swordsmen, so swap between Stone and Moon stances accordingly. The leader even has some sort of bazooka which he’ll fire at you and cause huge damage if it hits. Remember to dodge roll if you’re on fire. 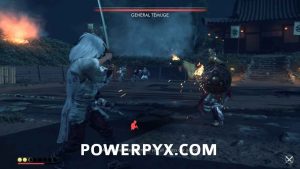 You finally come to a boss fight with General Temuge. This works like every other duel; no throwables, no bows, just a straight-up sword fight. Make sure you’re in Water Stance as Temuge carries a shield. Put your skills with parrying and dodging to the test to win this. He loves to set his sword on fire and use it, so make sure to dodge that whenever possible and if he does it to you, immediately dodge roll to put the fire out before it eats up your health. If you have Heavenly Strike and Dance of Wrath, use those to deal significant damage but save some Resolve to heal. Eventually, he’ll go down and you’ll get a prompt to press

Drive the Mongols from Yarikawa Stronghold 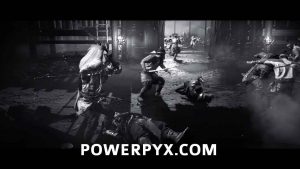 to activate your new power, Ghost Stance, then slaughter some Mongols freely. You can then run through the town cutting down Mongols with little resistance. If Ghost Mode runs out, kill enemies without taking damage to build it back up, then use it again. After you reach the gates, a cutscene will start and the mission will end.

This finishes The Ghost of Yarikawa quest in Ghost of Tsushima.