Kirin is an extremely rare monster in Monster Hunter World that makes a return from previous games.

Kirin is only available in select quests. The game doesn’t tell you about this, so here is how to unlock the Kirin quest!

There are actually multiple Kirin Quests, the first one is a low-rank 5-star optional quest called “Gone in a Flash”:

You can farm Kirin easily by searching on the questboard for SOS flares and specifying this monster in the SOS search settings (Select Target function). Of course you can also repeat the optional quest(s) as often as you like. 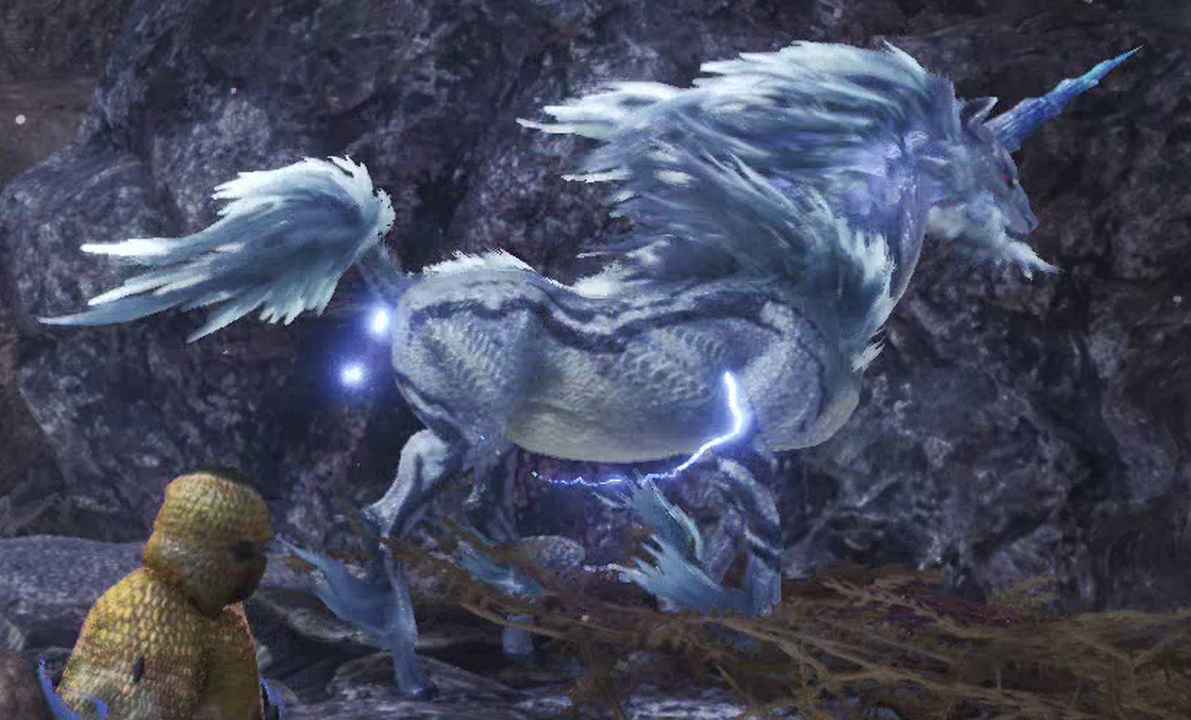 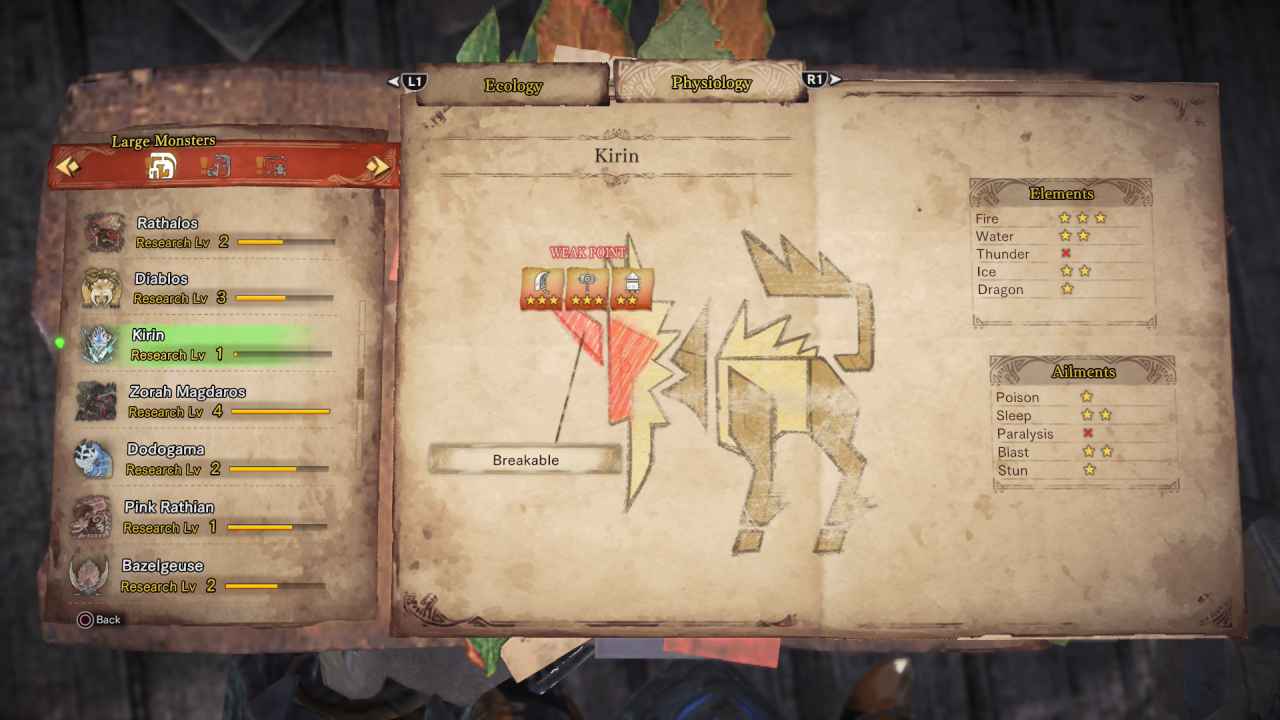 For more info on Kirins weaknesses and ailments, check out the Kirin Monster Page.
For all other monsters, crafting items and tips, check out our Monster Hunter World Wiki.

The Last of Us Remake Trophy Guide