Red Dead Redemption 2 has 43 different plants which you can collect. This guide shows all plant locations in RDR2. They can be divided into multiple categories: berries, flowers, herbs, mushrooms etc. You will need to find at least 20 different plants for 100% completion as well as gather some specific ones for the herbalist challenges. This guide will show you the locations of the plants in alphabetical order. Some plants are part of the Exotics Collectible Mission.

Lady of the Night Orchid (*From Exotics Quest) 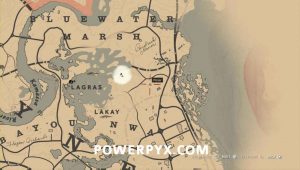 *Special thanks to “Dirty Tyler” for some of the locations.